The German Lotto is one of Europe's largest lotteries, although it has a low price. The lottery, also known as German Lotto 6Aus49, boasts massive jackpots, ten separate prize tiers, and three additional bonus games, making it a world champion lottery. Six out of 49 is the literal translation of the term 6 aus 49. A SuperNumber draws after the regular six numbers have matched when individuals play Germany lotto online.

This number matches a previously assigned serial number. Also, there are up to three bonus games, with two raffle events drawn on Wednesdays and three raffle games drawn on Saturdays, giving players even more chances to win. 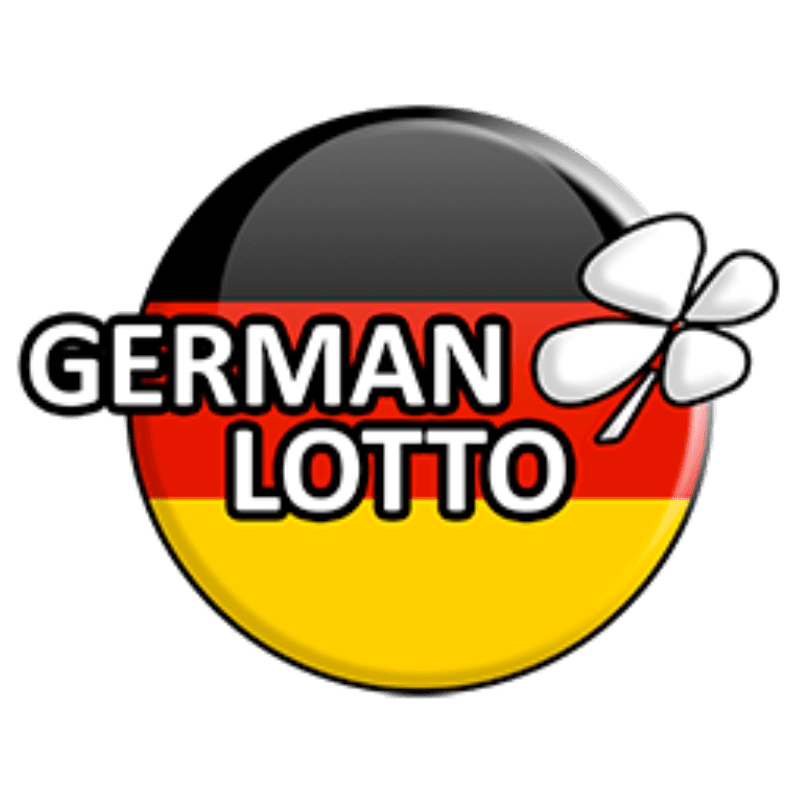 Where to Buy Tickets for German Lotto?

Players can purchase German lotto tickets online at https://www.lotto.de/. Official lottery retailers are also available online to buy tickets. A single line costs €1.20, while a double-jackpot line costs €2.40. Individuals can check to see which other games they want to play because they, too, cost extra. €1.25 for Super6, €2.50 for Spiel77, and €5.00 for GlücksSpirale.

The serial number is an essential component of the German lottery. This number is pre-printed on the physical published tickets sold in Germany. They have an impact on the main game and the three bonus games.

The History of German Lotto

The year is 1955, and it is a time of enormous technological developments and significant cultural revolutions. German Lotto 6Aus49 was also born this year when four German states formed a cooperation to run this famous lottery game.

The first draw of Lotto 6Aus49 was in Hamburg on September 10, 1955, with a drum constructed of wood and glass. The game entered the contemporary era on September 4, 1965, when the draws were televised live. The draw was broadcast on television until 2013 and is currently streamed live from the Saarländischer Rundfunk studio on the internet.

In 1974, the Deutscher Lotto- und Totoblock (DTLB) became operational as more German states joined Lotto 6Aus49. Lotteriefegescllschaften groups together 16 lotteries. The DTLB has a reputation for its charity work, with donations of over €23 million made to local causes.

Since its launch, this engaging game has become ingrained in German society, defining itself as one the most famous games because of its pricing, simple gameplay, and high jackpots. The 6Aus49 lottery distributes nearly five billion euros in prizes each year. It's no surprise that this lottery is a solid favorite among German players, with a record €45.3 million award won by three lucky winners in 2007. In 2006, one player won the €42.6 million jackpot, which was the biggest single-ticket jackpot win ever.

A few weeks later, Lotto 6Aus49 saw its second-highest jackpot win for a single lottery ticket online, with a €37.7 million prize won by a lucky player. Lotto 6Aus49 guarantees a one million euros jackpot during the week and three million euros at the weekend.

Is Playing The German Lotto Legal?

The German lottery is lawful, and players can participate without fear of legal repercussions. However, one must ensure that their country permits such gaming. The new State Treaty on Gambling in 2021 establishes the federal states' responsibility for public safety and order. Moreover, the new standards bring an end to uncertainty about European regulations and licenses and the many restrictions in German federal states.

Online lottery websites need a business address in the European Economic Area (EEA) and a German license to offer their services in Germany. The lottery vendors must follow many standards regarding responsible gambling and money laundering rules.

How to Play German Lotto Online

Individuals can play the Germany Lotto by picking six numbers from one to 49 and one extra number from zero to nine.

Individuals see a copy of the lottery tickets they bought online before the relevant evening's draw as part of the Lottery's See-Your-Ticket Service. The draws happen every Saturday at 7:25 CET in the evening and Wednesday at 6:25 pm CET.

In early 2009, the German Lotto 6aus49 adopted a rule adjustment that limited the length of a rollover streak to thirteen draws. Another adjustment was made in August 2020, with the jackpot reward rolling over until it reaches a ceiling of 45 million euros.

Once the jackpot reaches the cap, every next draw that features a jackpot must be won. When no tickets match the entire six main digits in addition to the bonus Super Number in that draw, the prize pool is divided among the subsequent biggest prize division recipients.

What are the Odds to Win German Lotto?

The jackpot has a one in 139,838,160 chance of being won. Any winnings from this lottery are not taxed in Germany. But residents of other countries should check if they must pay taxes on their winnings. The match-6 second-place award is the biggest prize players can win without the Super Number.

The adoption of the Superzahl and the bonus ball in 2013 brought even more modifications. Superzahl increased the odds of winning any Lotto 6Aus49 jackpot by 74 percent. This increase was from one in 54 to one in 6.6. Most thrilling of all, when individuals match the total seven numbers, they win a 10 thousand euros monthly prize that is paid out every month for the next twenty years.

The Spiel77 game correlates to all seven digits of the serial number, and to win, the numbers must not only match but also be in the same sequence as the chosen numbers. Match all seven in the correct order to win the rolling jackpot, which starts at €177,777 and regularly exceeds one or two million with rollovers.

There are six other prize classes with predetermined values to be won. The second prize is €77,777, which is won by combining the last six numbers in the correct order.

Super6 functions similarly to Spiel77, except that only six numbers are drawn. The final six digits of participants' serial numbers relate to these numbers. One must again match the correct numbers, which must be in the same order as those drawn. There are six fixed-value prizes, beginning with a 100 million euros guaranteed jackpot.

Finally, the GlücksSpirale draw happens on Saturdays. To win, players must replicate both the digits and the pattern of their drawing based on their serial number. Players can win 10 euros only by matching the last number on the GlücksSpirale. Also, one can win 100,000 euros if they correctly match the last six digits.

Playing in every Lotto 6Aus49 draw is one of the best methods to increase the odds of winning the jackpot. One might use the same numbers in subsequent draws. Also, players can use this option to increase the number of future draws they want to enter.

Purchase several Lotto 6Aus49 lottery tickets with distinct number combinations to boost the chances of winning the jackpot. Purchasing several lotto tickets for the same event might be costly. A less expensive option is joining or starting a lottery syndicate.

An online lotto syndicate enables players to split the expense of buying many online lottery tickets with a group of people, such as co-workers, relatives, or friends. The disadvantage is that if the syndicate hits the jackpot, individuals have to share the proceeds.

When one uses the Quick Pick method, they get numbers that other players might not think about. The random number generator may also provide them with numbers that could win the Lotto 6Aus49 jackpot. Individuals can also choose their lucky numbers based on whether they are 'hot' or 'cold.' These figures are based on regularly drawn and less commonly drawn numbers and past due numbers. Sticking to these numbers is another excellent tactic.

This website only displays operators licensed in Ontario, Canada. Please confirm whether you are located in Ontario.