Austrians play a number of national lotteries and the Europe wide Euromillions, but by far the most popular home lottery is the Austria Lotto known as Lotto 6/45. As the name suggests, it requires players to choose 6 out of 45 numbers on the twice weekly draws on Wednesday and Sunday, costing only 1.2 Euros.

It has a minimum jackpot of 1.5 million Euros that can roll over an unlimited amount of times, and the highest jackpot paid out was 14.9 million Euros in 2018. Players also have the option of adding 2 secondary games if they wish. 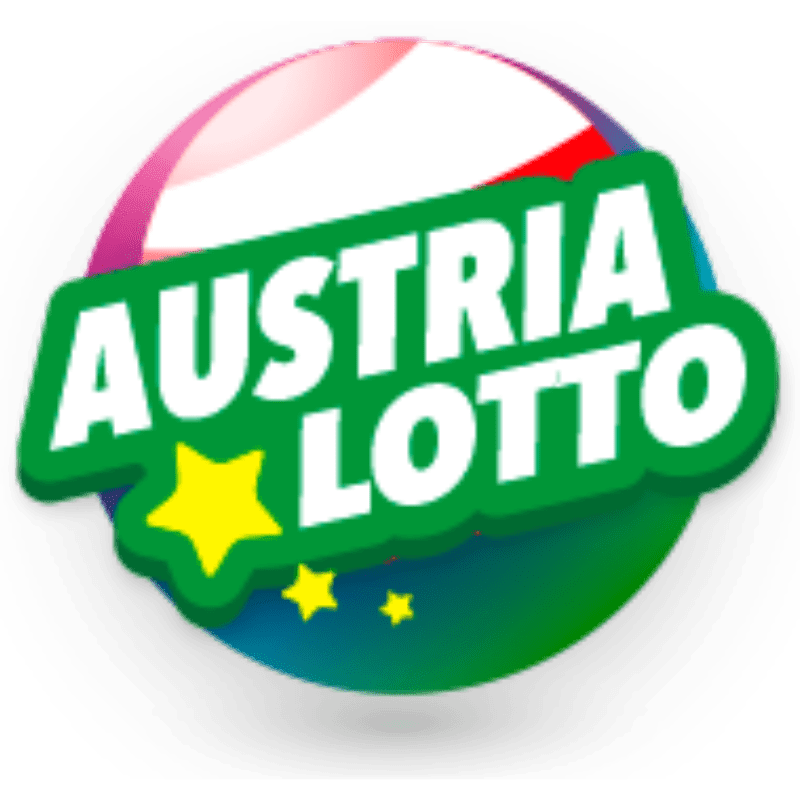 Where to Buy Tickets for Austria Lotto?

Alternatively, Austrians can register to play on win2day.at to purchase a lottery ticket online. Lotto 6/45 is also available as an app where an electronic receipt will be issued after a purchase. Players from other countries are able to play Lotto 6/45 online via a third party website.

There are centuries of gambling history in Austria with the first lottery being the Genova Lottery in 1751. Lotteries were originally run by a private company, but were later taken over by the government. Lotteries are the only form of gambling in Austria that has always been legal, unlike other forms of gambling that have alternated between legal and illegal status.

Although lotteries have always been legal, they were not regulated until 1986 with the passing of the Austrian Gambling Act (GspG). The purpose was to oversee the industry to ensure all lotteries were operating fairly. The Austrian Lottery Toto Company (later changed to Austrian Lottery Company in 1991) was founded and given legal rights to operate lotteries in Austria.

Lotto 6/45 was one of five lotteries that were established in 1986 all by the state owned company. Lotto 6/45 was originally played once a week, but due to its popularity it began to be operated twice a week.

The format of the game has remained the same from the beginning. Interestingly, in 1990 the only license to be issued was given to the Austrian Lottery Company (Osterreichische Lotterien), making the operation of Austrian lotteries a state monopoly even to this day.

Lotteries have always been legal in Austria and are regulated by the state-run Austrian Lotteries by virtue of the Austrian Gambling Act of 1986. Players in Austria need to be 18 years or more to legally play a lottery in Austria.

There is also a need to be a resident of Austria, with an Austrian bank account to play the lotto online at the only licensed online Austrian lottery site, win2day.at. Players outside Austria can play legally by purchasing a lottery ticket online via a third party agent.

How to Play Austria Lotto

Lotto 6/45 is drawn two times each week on Wednesdays and Sundays in Vienna, the capital of Austria. Players simply choose 6 numbers from the 1-45 pool of numbers.

Whether playing with a physical or virtual ticket, players will be presented with a grid of numbers 1-45 where players need to check the boxes of their chosen numbers. On the day of the draw, 6 balls will be drawn from the drum with one extra ball acting as the bonus ball. If players match all of the first 6 numbers, they are jackpot winners.

There are two secondary games that can be added to the ticket simply by checking The Joker and Lotto Plus boxes to give more opportunities for winning. Lotto Plus allows players to play the same 6 numbers again in another draw, but with no bonus ball being drawn.

For an extra 0.50 Euros and a chance to win up to 150,000 Euros, players will win a prize if they match at least 3 of the numbers. For The Joker game, players do not need to select any numbers as the 6-digit serial number of the lotto ticket acts as the player's numbers. Players need to have all 6 numbers in the correct order to win The Joker game.

What Are the Odds to Win Austria Lotto?

Whether players play Lotto 6/45 in person or as an online lottery, the odds are very favorable when compared to other national lotteries. The overall odds of winning a prize in one of the 8 prize levels of this lottery are 1 in 12.

The odds for winning the jackpot are 1 in 8,145,060 which are very good compared to Euromillions with its odds of 1 in almost 140 million. Obviously the jackpot is much higher for Euromillions and the tickets cost more.

Payout Options if You Win the Game

All prizes need to be claimed within 3 years of the winning draw which makes it the longest time period in the world for claiming a prize. Winnings of 1,000 Euros or less can be claimed from the licensed lotto retailers found all around the country.

Winnings between 1,000 and 80,000 Euros will require the winner to complete a claim form before waiting 4 weeks to receive the payment. Winnings over 80,000 Euros will need to be claimed in person from the Austrian Lotteries Customer Service in Vienna. All winnings are paid as lump sums with no annuities available.

Lotto 6/45 is one of the best online lotteries as all winnings are tax free. However, players from other countries should check whether tax will be due in their own country if they win a prize. Online players will automatically receive winnings into their online lottery account or directly into their bank account depending on the amount, and will be informed by email.

All players on or offline can increase their chances of winning by buying more tickets, playing as part of a syndicate and by playing the 2 secondary games. Buying more tickets obviously gives a player better odds of winning simply because they are playing with more number combinations.

Playing with a syndicate allows syndicate members to purchase many more tickets than they would if they were playing as an individual, resulting in even better odds of winning. Playing the 2 secondary games gives more chances of winning, and for only a relatively small amount of extra money.

Online players can really increase their chances of winning by placing a combo or system bet. This means choosing up to 12 numbers instead of the regular 6 numbers. These extra numbers will result in more games as all possible combinations of the 12 numbers will be played. More games statistically equals more chances of winning, so the extra money could be well worth it.

Online players may also benefit from taking out a subscription with their online lottery site. This will help a player to enter any amount of draws for a specified period of time, making sure the player doesn't forget to play the lottery.

This website only displays operators licensed in Ontario, Canada. Please confirm whether you are located in Ontario.